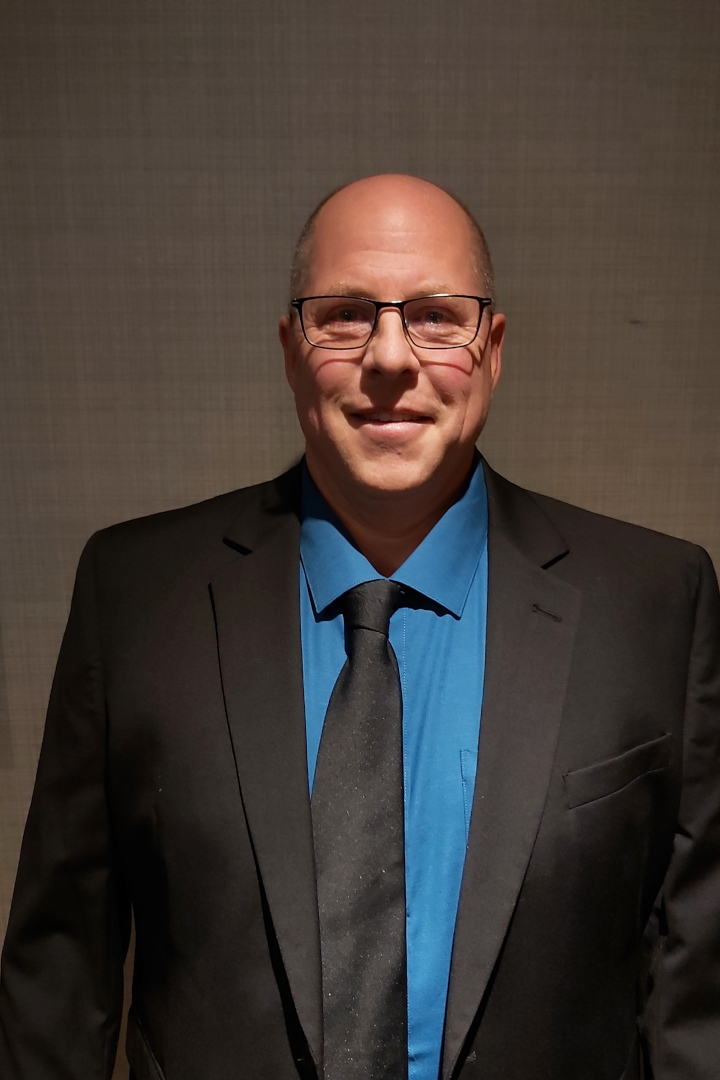 We are pleased to introduce you to the newest member of the quartet, Grant Huffman!

Grant was born and raised an Island boy, growing up in Nanaimo and completing a Bachelor of Social Work degree at U-Vic.  As a young person he developed an interest in music and began playing the guitar and singing in school and church choirs.  He spent his summers working at various youth camps, where he was given the opportunity to play his guitar, sing, and coordinate music.

After leaving U-Vic, Grant moved around BC establishing his career, but never lost sight of his passion for music.   He sang in community choirs, church choirs, and formed a small band briefly, where he sang and played guitar.

Since moving to Kamloops in 2005, Grant has sung with Serious Options, under the direction of Noralee Quast and the Folk of Note at Kamloops United Church.  As a one-man-band, he enjoys performing solo at local wineries and private functions from time-to-time.  With his adult kids making their way out of the nest, he is ready to jump into a new musical adventure and share his love of singing!